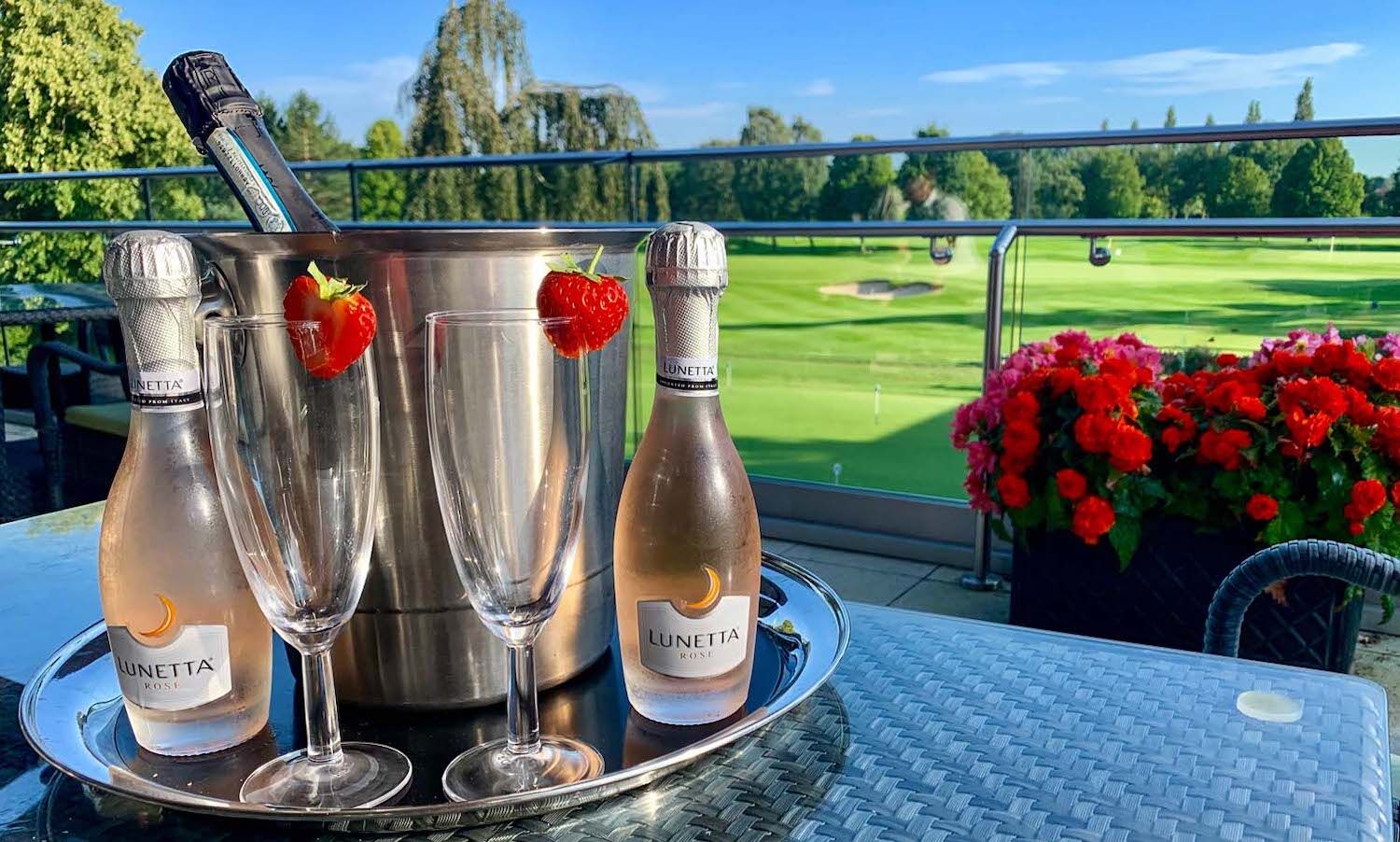 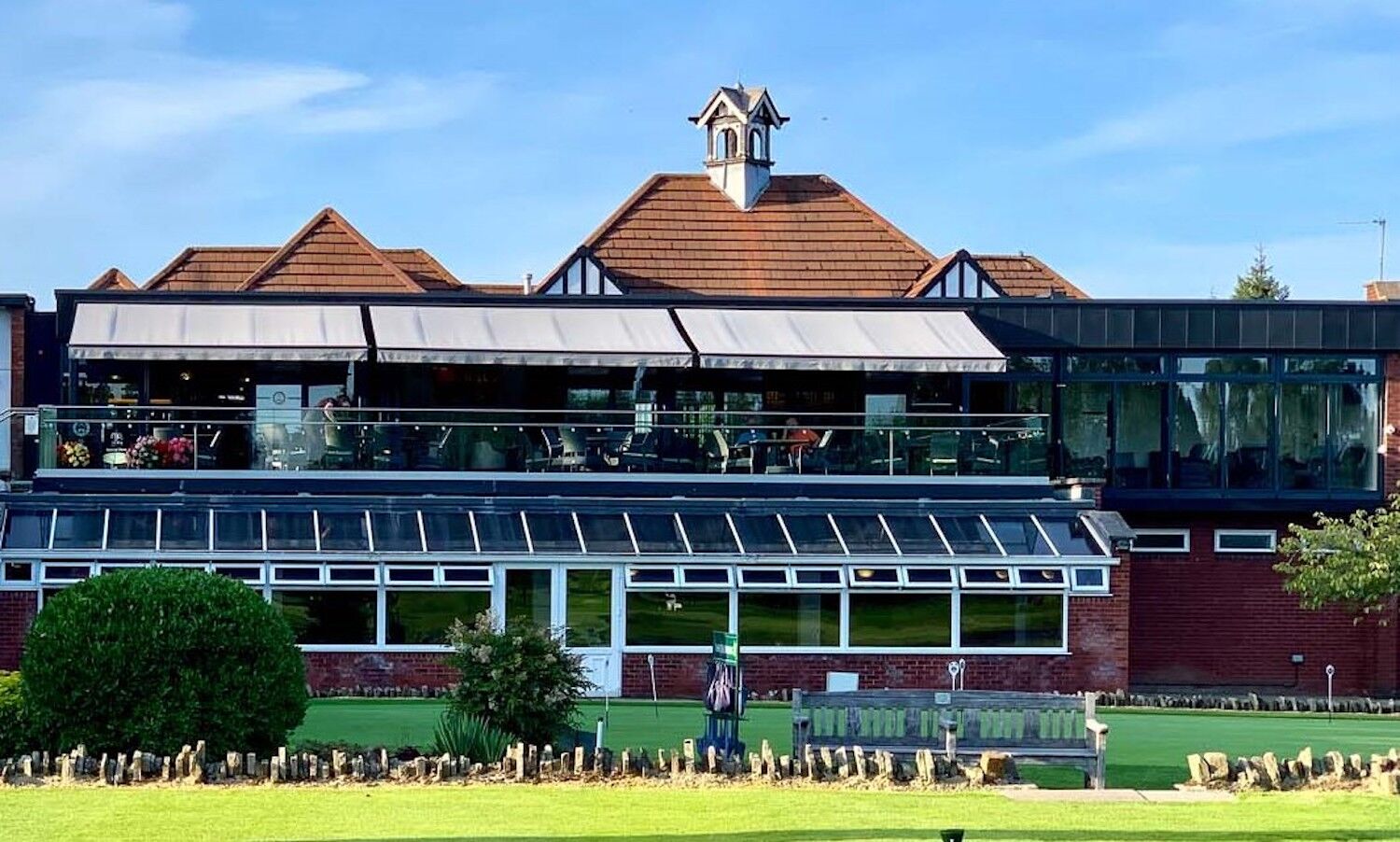 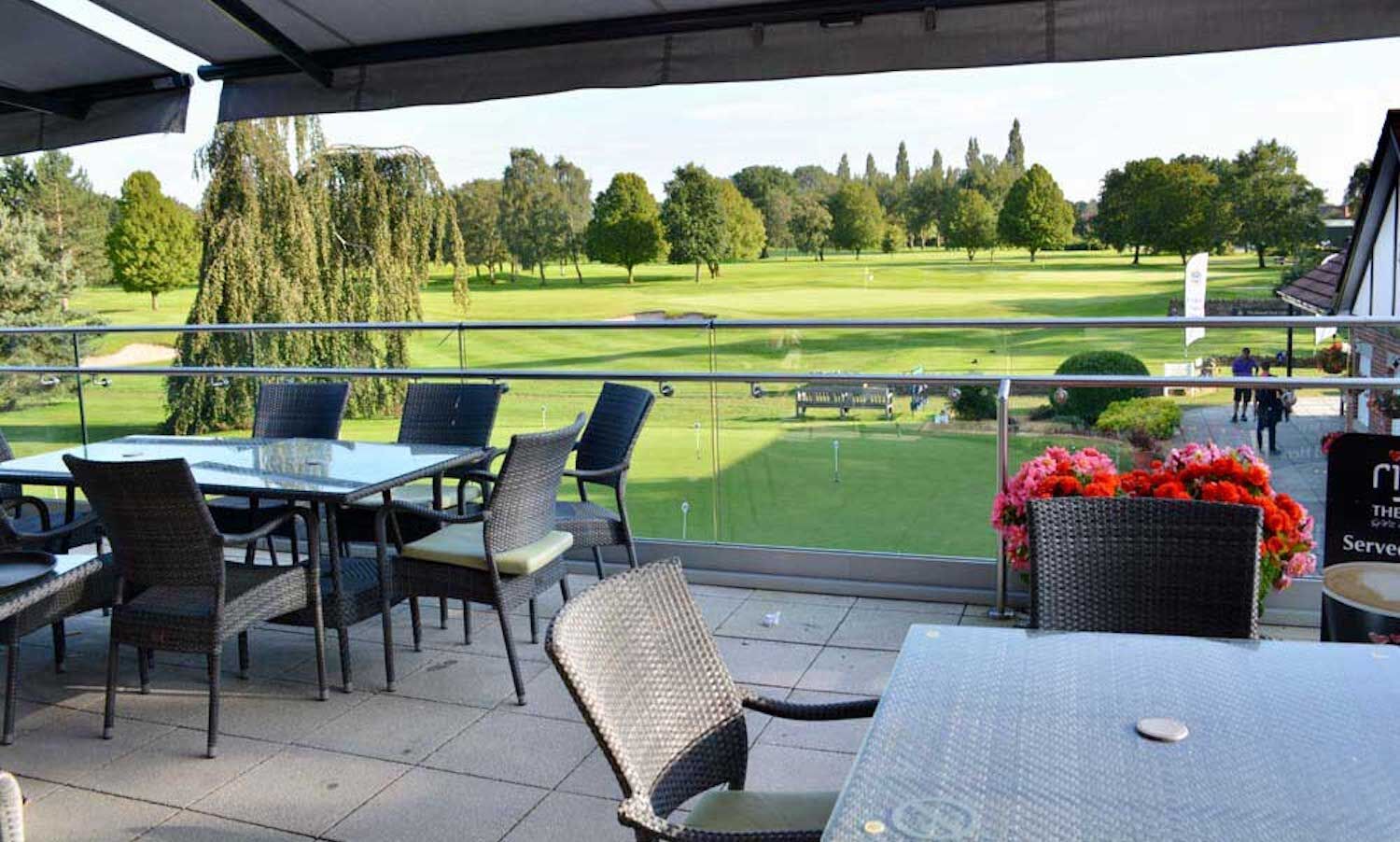 In 1894 people saw the realisation of many great dreams, including the opening of the Manchester Ship Canal and the enormous pipeline that brought water from the Lake District to this region.

As one prestigious national project followed another 40 keen golfers sat together on the evening of October 8th and saw no reason why they could not construct a golf course in the area within a month.

They agreed that if 50 members could be persuaded to join at an entrance fee of £1 1s (£1.05) with an annual subscription of a similar figure, a club should be formed.

One of the prime movers in this venture was Sir Charles Nevill, the then owner of Bramall Hall. His early association with the Club is still acknowledged today with our main lounge area being named The Nevill Lounge and golfers playing to win one of our most prestigious board competitions, The Nevill Challenge Cup.

The opening membership was 75 and using land rented from a local farmer for £30 per year, the first round of golf was played on November 10th 1894. At that time, it was a rough but easily recognisable 9-hole course. Plans were then quickly drawn up for the erection of a rustic pavilion where members could meet to discuss further plans. 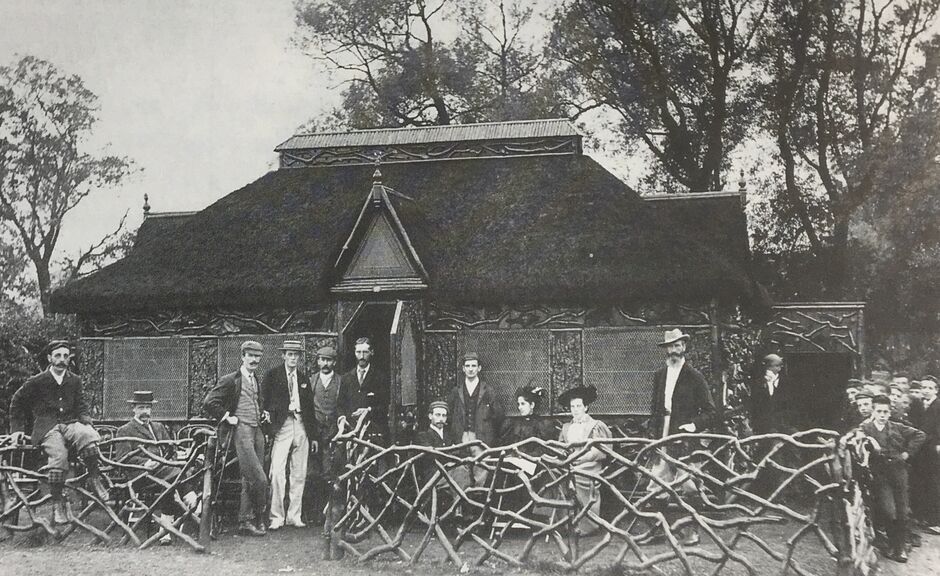 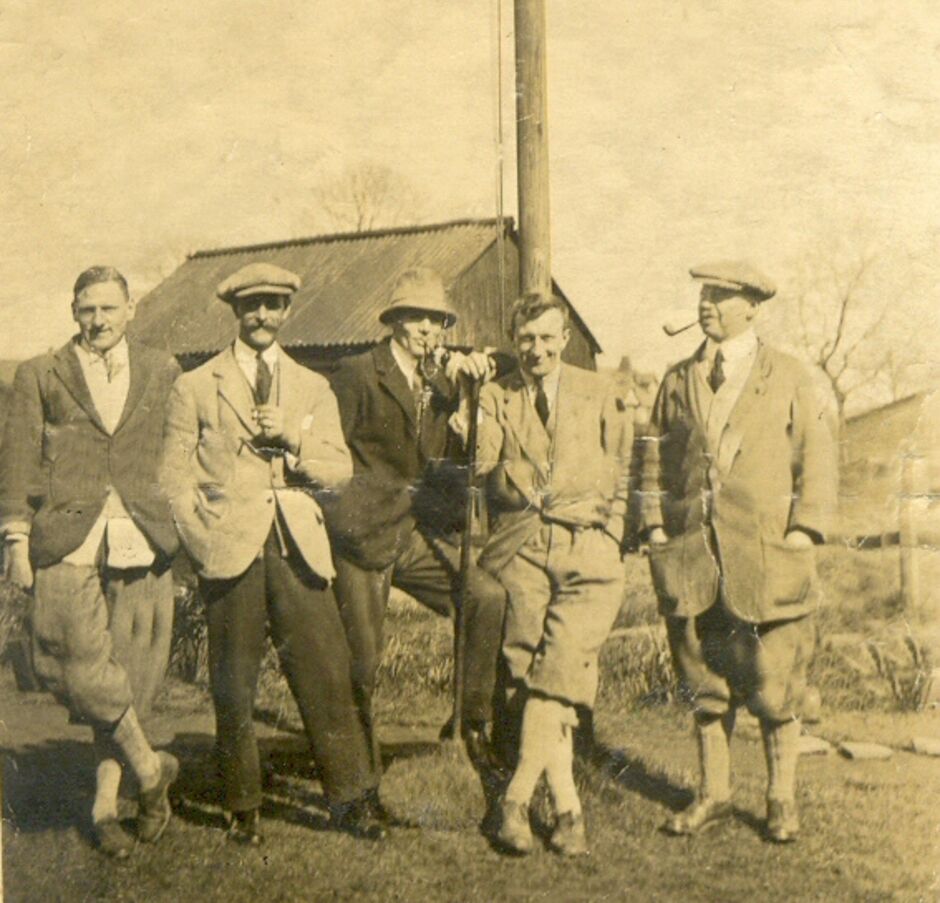 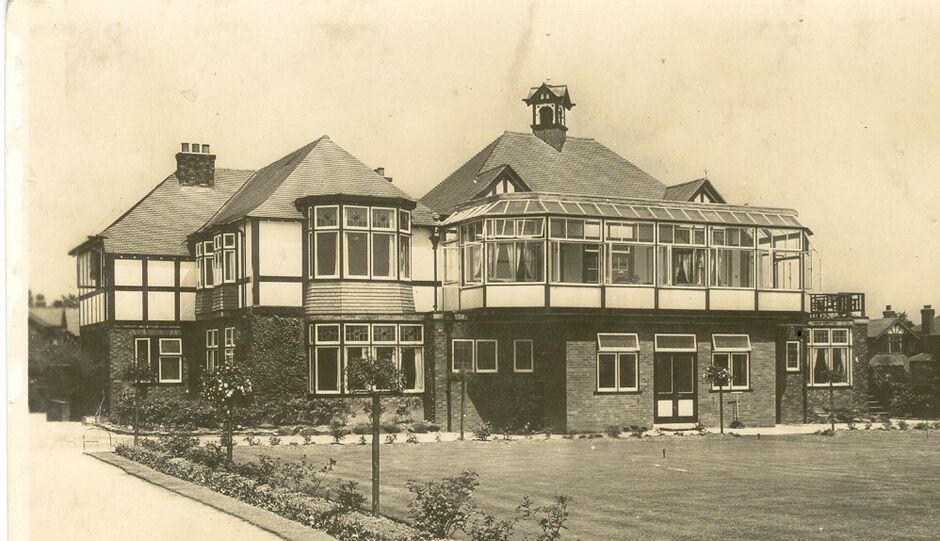 The present club house was built in 1923 and since then has seen many alterations and improvements, giving us today one of the finest facilities in the area.

Soon after the end of the First World War, the course was extended following the purchase of an additional 99 acres of land. The course was subsequently modified in the early 1920s by Alister Mackenzie.  Bramall Park is officially listed as a “Mackenzie Course” and forms part of a cluster of 9 courses within a 60 mile radius – The Cavendish Mackenzie Trail. 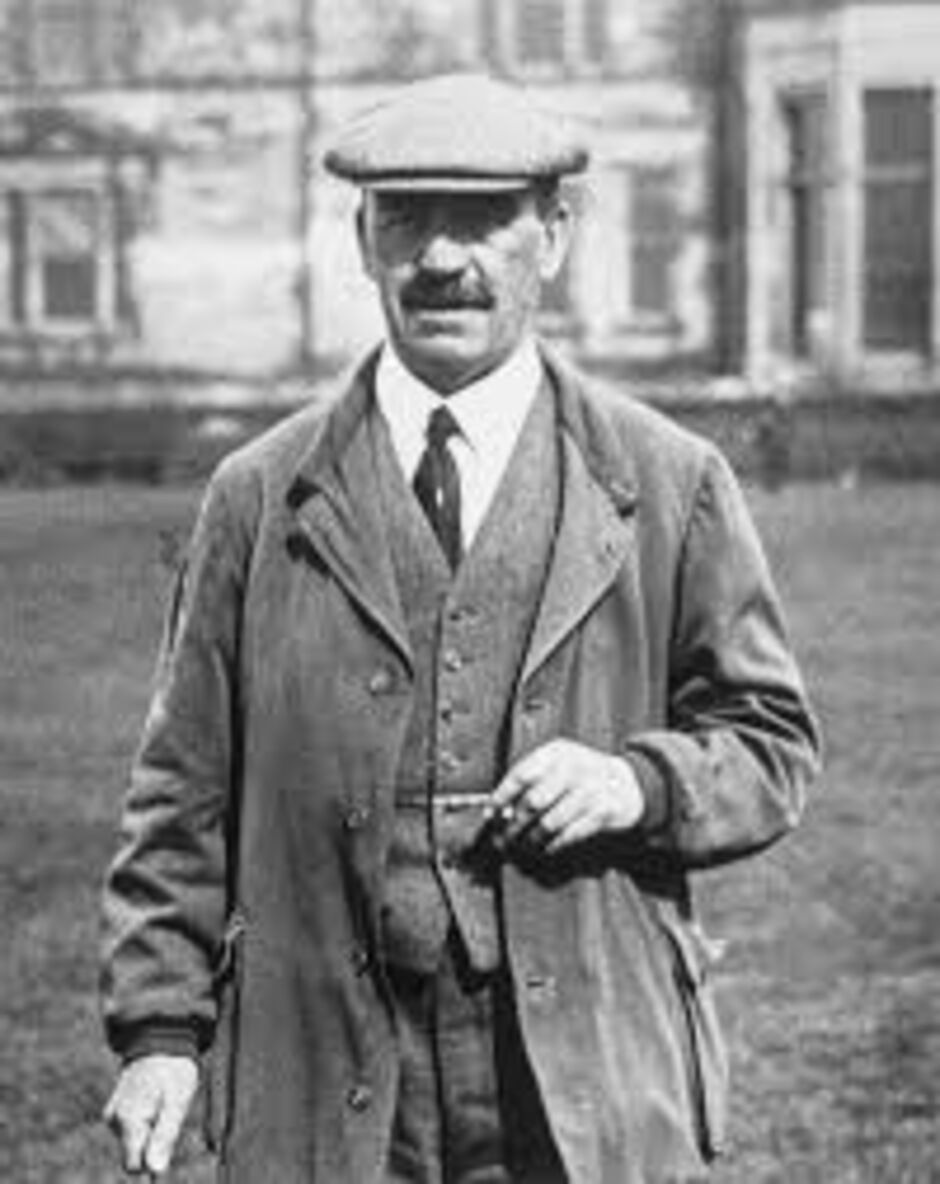 In 1934 further improvements to the course were made following advice from James Braid. These included the addition of 15 bunkers, the laying of 2000 yards of drainpipe on the 6th fairway and the planting of the poplars down the side of the 10th & 11th fairways.

In 2019 the Club celebrated its 125th year anniversary.

Sign up to our newsletter to get news, events, offers and more... 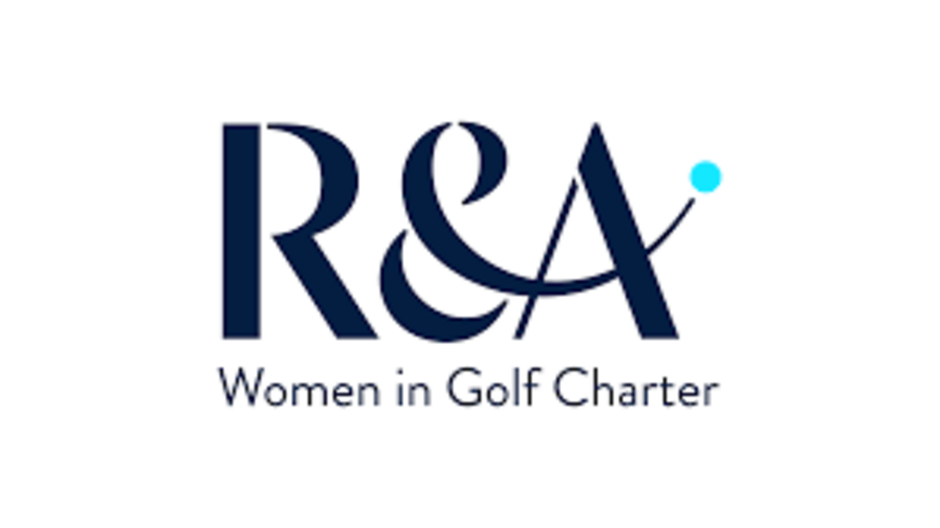